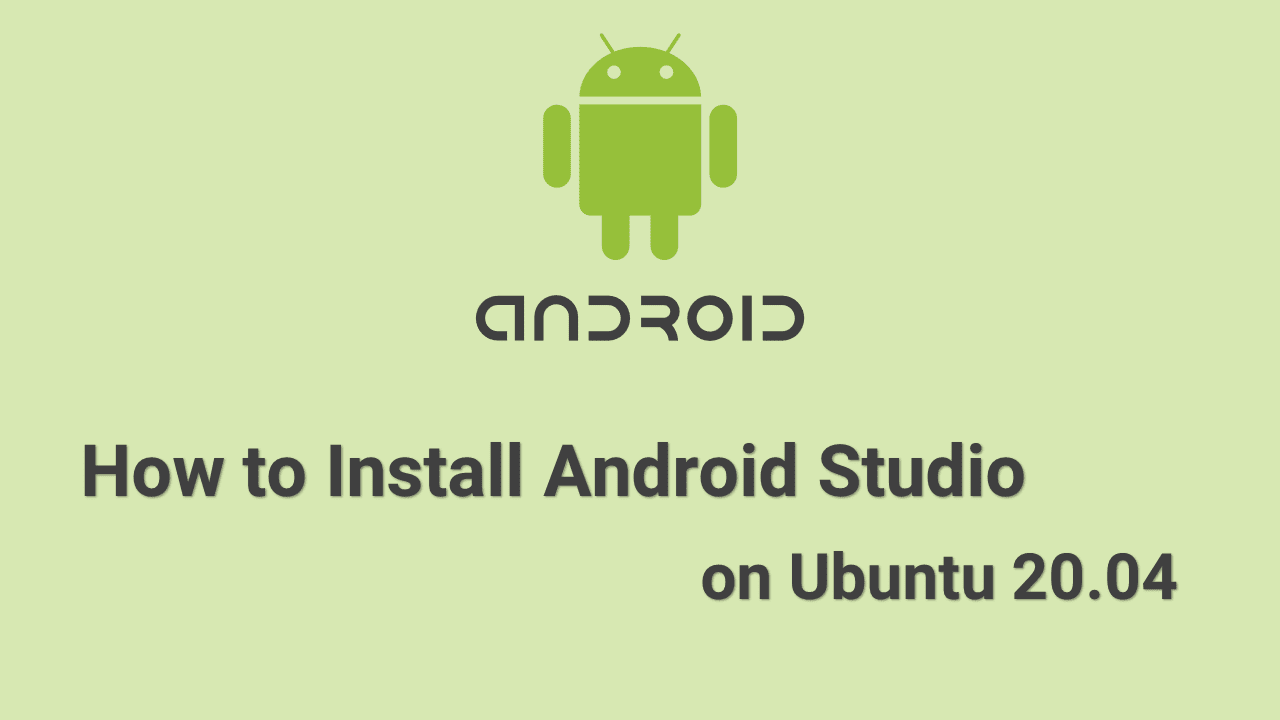 Every project in Android Studio has one or more modalities with source code and resource files. These modalities include Android app modules, Library modules, and Google App Engine modules.

Android Studio is available for download on Windows, macOS and Linux based operating systems.

It’s a replacement for the Eclipse Android Development Tools (E-ADT) as the primary IDE for native Android application development.

On top of IntelliJ’s powerful code editor and developer tools, Android Studio offers even more features that enhance your productivity when building Android apps, such as:

Every application has some advantages and disadvantages. Here we have listed our observations on Android Studio.

These are the minimum system requirements for installing Android Studio on a Linux System.

Like I mentioned in minimum system requirements, we have to install Java OpenJDK first.

Note: Android Studio requires OpenJDK version 8 or above to be installed to your system.

Type the following command to check whether Java is already installed on your system.

You can skip this step if Java is already installed, and if Java is not installed then follow the steps below.

In this tutorial I will install OpenJDK 11 and the installation is pretty straightforward.

First update the package index and then Install the OpenJDK 11 package by typing the following command.

In this method, we will install Android Studio from the official repositories.

The benefit of installing Android Studio using this method is that, it will automatically update when a new updated version is released.

Type the following command to add the official Android Studio repository to the source list of your ubuntu system.

During this process you will be prompted to press ENTER to continue.

After adding the repository, update the package index by running the following command.

You can run the following command to install the preview version of Android Studio.

The Android Studio snap package is distributed and maintained by the Google.

This is actually the Snap version of the Android Studio. It can be used on any Linux distribution that has Snap support.

Open your terminal (Ctrl+Alt+T) and type the following command to install the Android Studio package.

Once the installation is complete, you will see the following output.

That’s It. Now you can open the Android Studio application with the help of Activities search bar.

Note: Whenever a new version is released, the snap package will be automatically updated in the background.

If you are not comfortable with the command line, open Ubuntu Software, search for “Android” and install the application.

For some reason, If you want to uninstall Android Studio application, type the following command.

In the Activities search bar type “Android Studio” and click on the icon to launch the application OR you can start Android Studio either by typing android-studio in your terminal.

Once you click on the OK button, the Setup Wizard window will appear.

Click on the Next button to start the initial configuration and post-installation steps.

Next, you will be prompted to choose the type of setup you want for Android studio. Most likely you will want to select the “Standard” option.

On the next step you can select the UI theme and the Setup Wizard will download and install the required SDK components.

The process may take some time depending on your connection speed. Once the Android Studio IDE is loaded, you’ll be presented with the Welcome page.

I hope that now you have a good understanding of How to Install Android Studio on Ubuntu 20.04 LTS Focal Fossa.