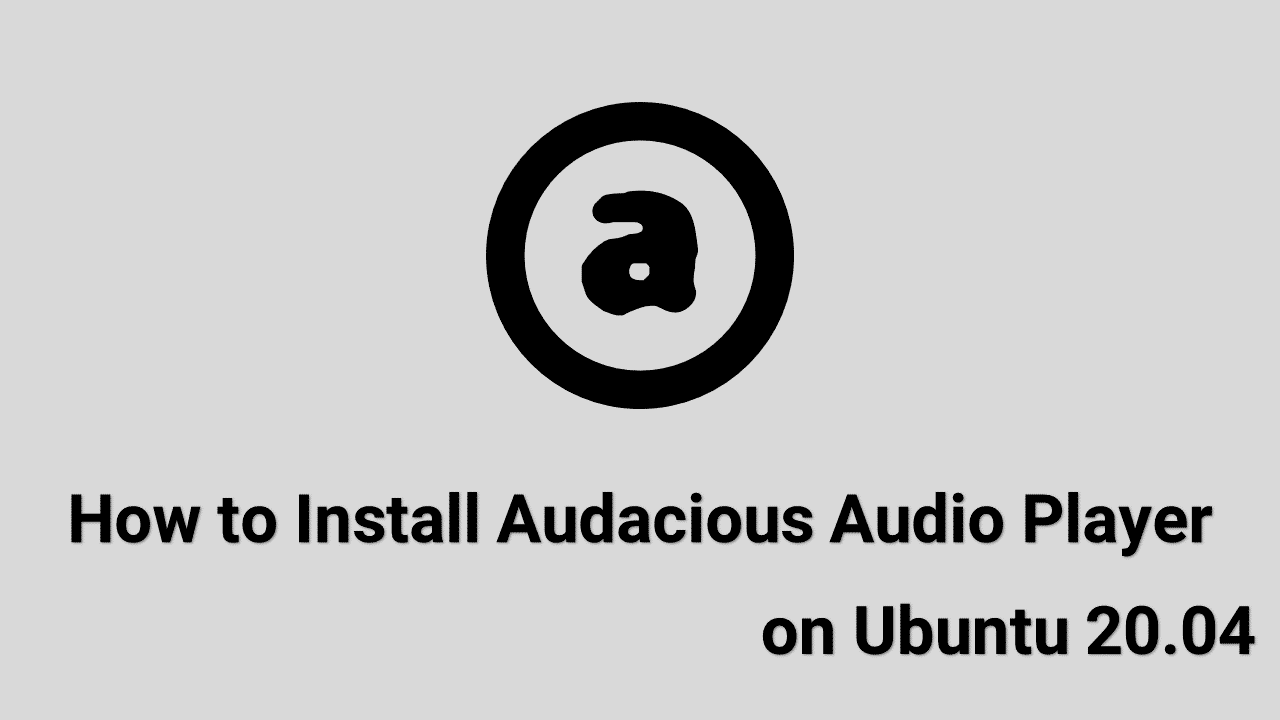 After the slow demise of Winamp a decade ago, Users unwillingly but gradually switched to other audio players and my personal favorite is Audacious. The audio player is developed primarily for Linux and is probably one of the audio applications that every Linux user has bumped into.

Audacious is an free, Open-Source and lightweight audio player. It is designed primarily for use on POSIX-compatible Unix like operating systems, with limited support for MS Windows. A descendant of XMMS, Audacious plays your music how you want it, without stealing away your computer’s resources from other tasks.

Audacious focus on low resource use, high audio quality, and support for a wide range of audio formats. Drag and drop folders and individual song files, search for artists and albums in your entire music library, or create and edit your own custom playlists. Listen to CD’s or stream music from the Internet.

You can tweak the sound with the graphical equalizer or change the dynamic range with audio effects. Enjoy the modern Qt-themed interface or change things up with Winamp Classic skins.

Use the plugins included with Audacious to fetch lyrics for your music, display a VU meter, and more. Audacious owes a large portion of its functionality to plug-ins, including all codecs. More features are available via third-party plug-ins.

So, we can say that Pretty much all of Audacious’s functionality relies on plugins which include codecs as well. Audacious is the default audio player in some Linux distros such as Lubuntu, Ubuntu Studio etc..

If you want to install the most recent version of Audacious Audio Player, you can use the PPA repository.

First of all open the terminal from system application launcher and type the following command to add the Audacious PPA to your system.

Then, execute the following commands to install Audacious package on your Ubuntu system.

Audacious can be launched from the command line by typing audacious or by clicking on the Audacious icon (Activities -> Audacious).

How to Uninstall Audacious from Ubuntu 20.04

For some reason, If you want to uninstall Audacious Audio Player application, refer following steps.

So type the following command to install the ppa-purge package and uninstall the Audacious package.

You can also type the following command to uninstall the package.

I hope that now you have a good understanding of How to Install Audacious Audio Player on Ubuntu 20.04 LTS Focal Fossa.