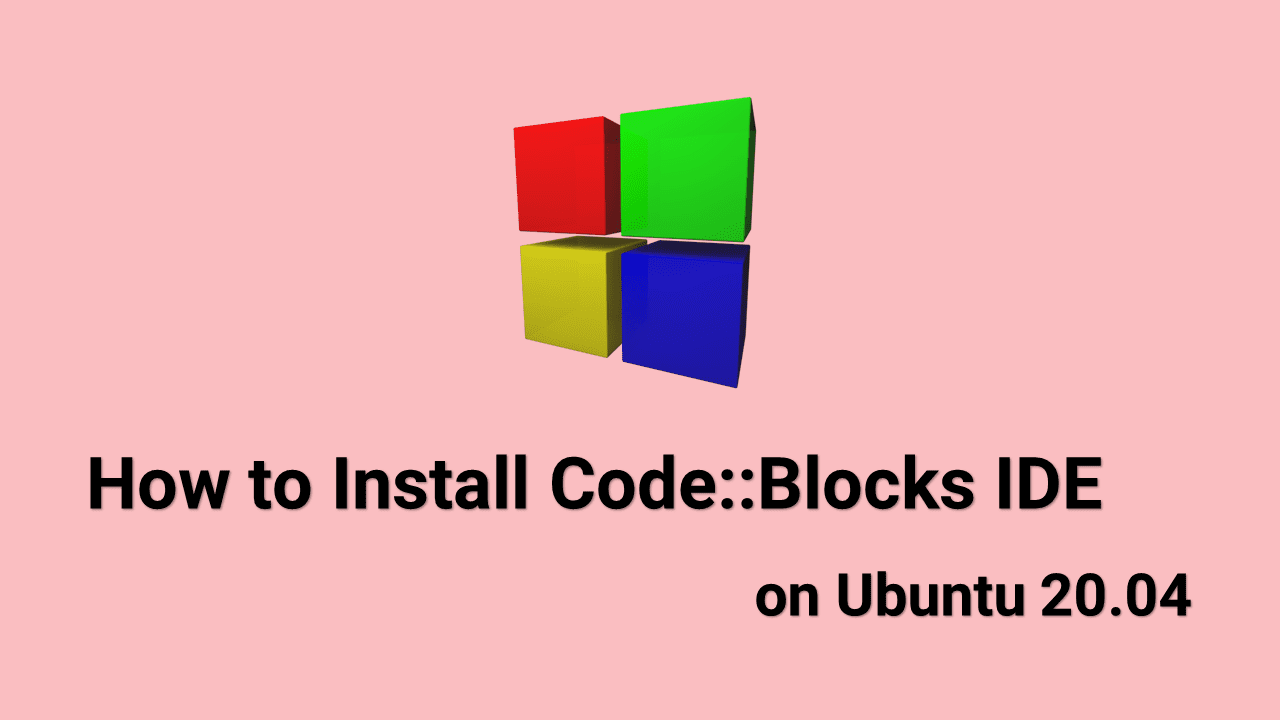 Code::Blocks is one of the available tools that offer everything one would need to get through all the stages of the development process. It is designed to be highly customizable, fully configurable and extensible, this IDE supports a variety of functions.

It is a free open-source C/C++, XML and Fortran IDE(Integrated Development Environment) built to meet the most demanding needs of its users.

Code::Blocks is developed in C++ using wxWidgets as the GUI toolkit. Using a plugin architecture, its capabilities and features are defined by the provided plugins and It’s an cross platform application available for Microsoft Windows, macOS and Linux.

Create applications and test them in an IDE that supports simple or advanced debugging for multiple programming languages like C, C++, and Fortran. It has a custom build system and optional Make support.

One feature that I particularly liked is the auto-detection of the installed on the computer compilers, so we are not forced to use any compiler in special, this is very useful on Linux environments.

And if you don’t get enough of the program itself, try the long list of plugins that can be installed! Auto versioning, code snippets, code stats, drag and scroll, and many more.

In this method we will install the Code::Blocks via apt and the installation is very straightforward.

Code::Blocks IDE is available in the universe repository of all Ubuntu releases.

Note: Though it is usually enabled by default, It won’t harm to enable universe repository first.

Then type the following command to update the package index.

Finally execute the following command to install Code::Blocks on Ubuntu.

Recommended: Install additional plugins to get more out of the Code Blocks IDE. You can install them using the codeblocks-contrib package.

At this step, you have successfully installed Code::Blocks IDE application on Ubuntu 20.04 system.

Alternatively, you can use a .deb file to install the Code::Blocks IDE.

Type the following command to download the .deb package with the help of wget command.

Once downloaded, execute the following command to install the Code:Blocks .deb package.

That’s It. Now you can open the Code::Blocks IDE application with the help of Activities search bar.

With the help of PPA, we can install Code::Blocks application easily. This method allows you to install the latest Code::Blocks version.

First of all open the terminal from system application launcher and type the following command to add the Code::Blocks PPA to your system.

Then, execute the following commands to install Code::Blocks package on your Ubuntu system.

In the Activities search bar type “Code” and click on the icon to launch the application.

When you first start Code Blocks, it looks for all the available compilers on your system and adds it to the path, so you don’t have to configure it on your own.

In my case, I already had gcc installed on my Ubuntu system and it was well recognized by Code Blocks.

How to Uninstall Code::Blocks from Ubuntu 20.04

For some reason, If you want to uninstall Code::Blocks application, refer following commands.

If you have installed Code::Blocks via apt type the following command:

Type the following command to remove Code::Blocks completely and its associated configurations.

To remove the PPA repository, either go to Software & Updates -> Other Software, or run command in terminal.

I hope that now you have a good understanding of How to Install Code::Blocks on Ubuntu 20.04 LTS Focal Fossa.