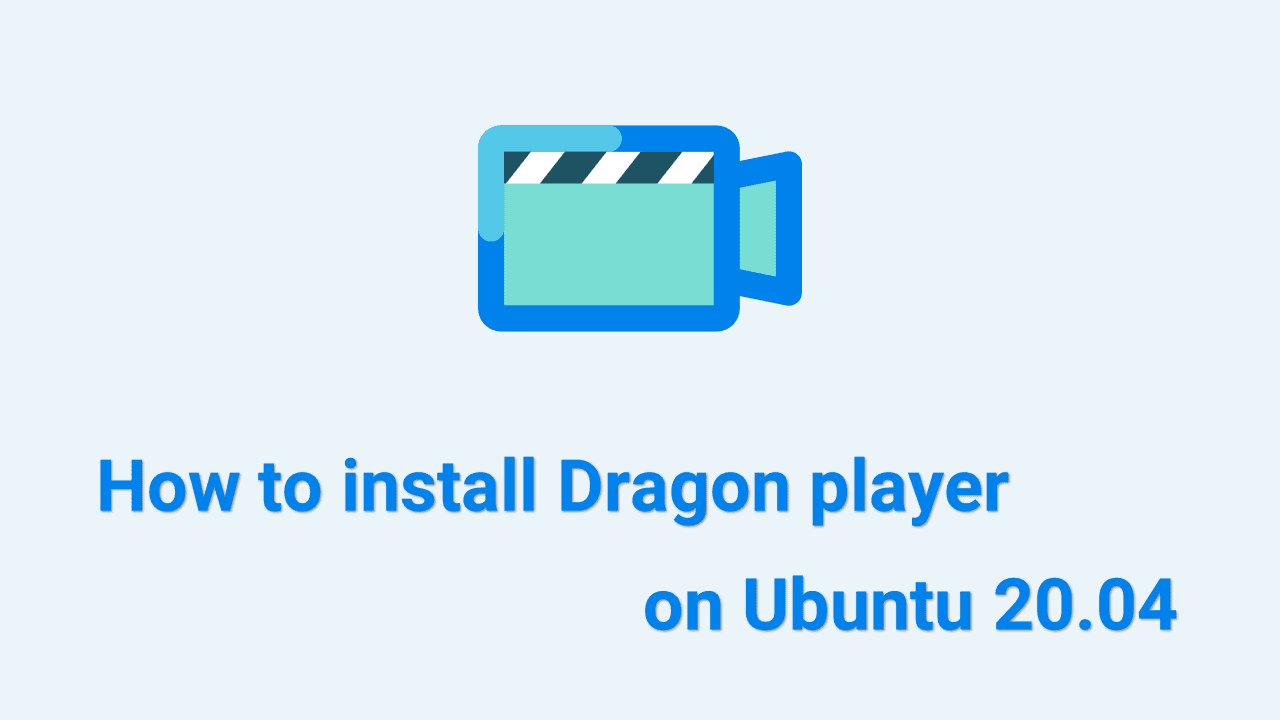 Dragon Player is a free and open source multimedia player where the focus is on simplicity, instead of features. This application has been specifically tailored for KDE desktop users. It makes use of phonon: A multimedia API that itself connects to several multimedia frameworks. Dragon Player is the successor of Codeine.

Dragon Player does one thing, and only one thing, which is playing multimedia files. Its simple interface is designed not to get in your way and instead empower you to simply play multimedia files. It is a dead-simple video player with all the basic features needed. You shouldn’t expect anything fancy out of it but it does support the major file formats.

The easiest way to install Dragon player on Ubuntu 20.04 is by using the snap packaging system.

This is actually the Snap version of the Dragon player. It can be used on any Linux distribution that has Snap support.

Open your terminal (Ctrl+Alt+T) and type the following command to install the Dragon player package.

At this step, you have successfully installed Dragon player on Ubuntu 20.04 system.

The Dragon player is included in Ubuntu 20.04. Follow the step by step guide to install the application.

Now execute this command to install the Dragon player package.

Dragon player can be launched from the command line by typing dragon or In the Activities search bar type “Dragon” and click on the icon.

How to Uninstall Dragon player from Ubuntu 20.04

For some reason, If you want to uninstall Dragon player, refer following methods.

If you have installed Dragon player via Snap type the following command:

If you have installed the appication from default ubuntu apt respository then uninstall by running the below command:

I hope that now you have a good understanding of How to install Dragon player on Ubuntu 20.04 LTS Focal Fossa.