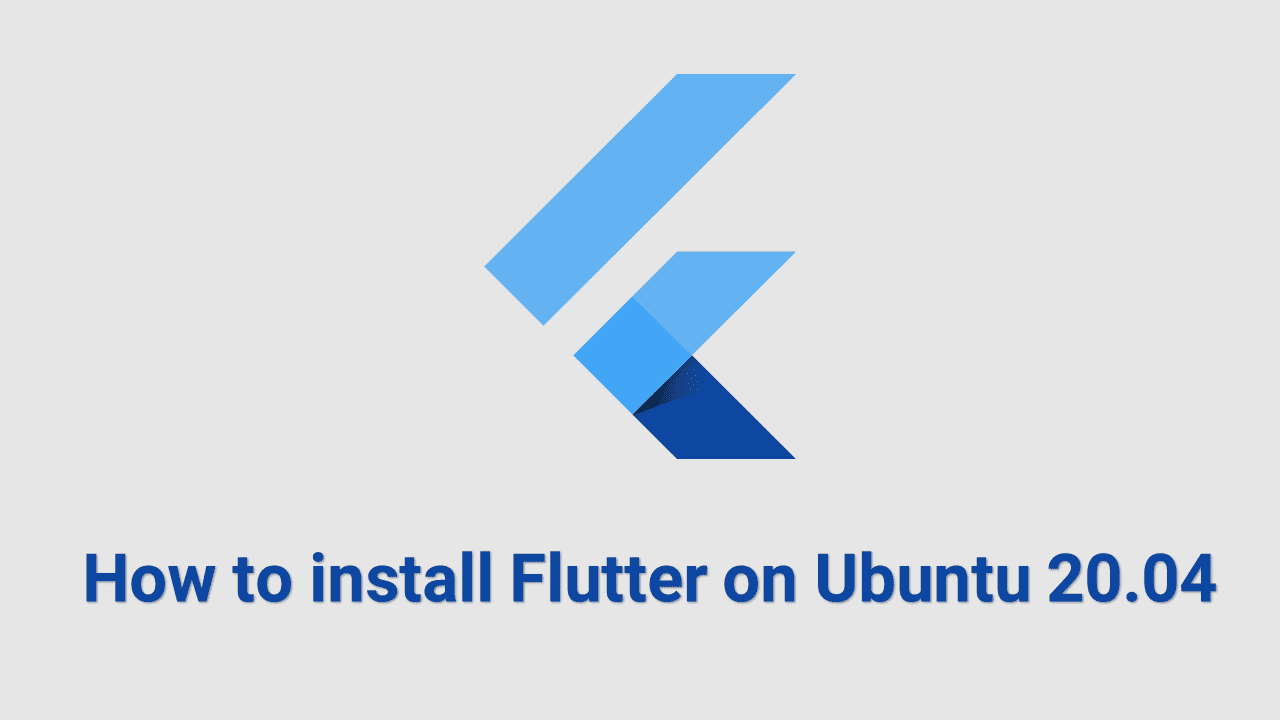 Fortunately there are many programming tools available to developers who want to create them. Among these tools there is Flutter, which has distinguished itself lately.

Flutter is a free and open-source mobile UI framework created by Google and released in May 2017. Using Fultter you can build beautiful, natively compiled applications for mobile, web, desktop, and embedded devices from a single codebase.

In short you can use one programming language and one codebase to create two different apps (for Android and iOS).

Flutter is a modern framework, and you can feel it!

It’s way simpler to create mobile applications with it. If you have used Java, Swift, or React Native, you’ll notice how Flutter is different.

I personally never liked mobile application development before I started using Flutter. What I love about Flutter is that you can create a real native application without a bunch of code.

Google uses Flutter for various Google Assistant modules and the Google Home Hub user interface. Moreover, there are already 50,000 Flutter apps available in the Google Play Store, and this number is increasing at a high rate.

Alibaba Group, eBay, Groupon, and other popular e-commerce providers use Flutter as well to give their web and mobile applications uniform looks.

To install and run Flutter, your development environment must meet these minimum requirements.

This article explains two methods of installing Flutter on Ubuntu 20.04.

The easiest way to install Flutter on Ubuntu 20.04 is by using the snap packaging system.

The Flutter snap package is distributed and maintained by Google.

This is actually the Snap version of the Flutter application. It can be used on any Linux distribution that has Snap support.

Open your terminal (Ctrl+Alt+T) and type the following command to install the Flutter package.

The --classic option is required because the Flutter snap requires full access to the system, like a traditionally packaged application.

Note: Once the snap is installed, you can use the following command to display your Flutter SDK path.

Type the following command to update the Flutter application.

If you don’t have snapd, or can’t use it, you can install Flutter from Source.

Compiling Flutter from the source allows you to install the latest Flutter version. Follow the following steps to install Flutter using the source code method.

There are few tools and libraries required to use Flutter on Linux. Hence, before moving further type the following command to install them.

Download the following installation bundle to get the latest stable release of the Flutter SDK.

For other release channels, and older builds, see the SDK releases page.

Extract the file in the desired location.

Add the flutter tool to your path.

Replace [PATH_OF_FLUTTER_DIRECTORY] in the above command with the actual path of the folder where you have extracted the Flutter.

Here we have created a folder called “flutter” and under it, we have extracted the folder. Hence the command in our case will be:

Now, refresh your current terminal session by closing and reopening the Terminal app as well.

To check whether your Flutter folder is in your Environment path or not type the following command.

To get the current version of the Flutter SDK, including its framework, engine, and tools:

To view all commands that flutter supports:

Although we have completed the installation successfully along with the required dependencies. Still you can run the following command to see if there are any dependencies you need to install.

How to Uninstall Flutter from Ubuntu 20.04

For some reason, If you want to uninstall Flutter application, refer following steps.

If you have installed Flutter via Snap type the following command:

If you have installed the appication from Source then follow these steps:

You can also reset your PATH variable (if you had previously set it to include flutter as well) so that when you run flutter doctor in your terminal, you will get command not found which means it’s not there anymore.

I hope that now you have a good understanding of How to install Flutter on Ubuntu 20.04 LTS Focal Fossa.