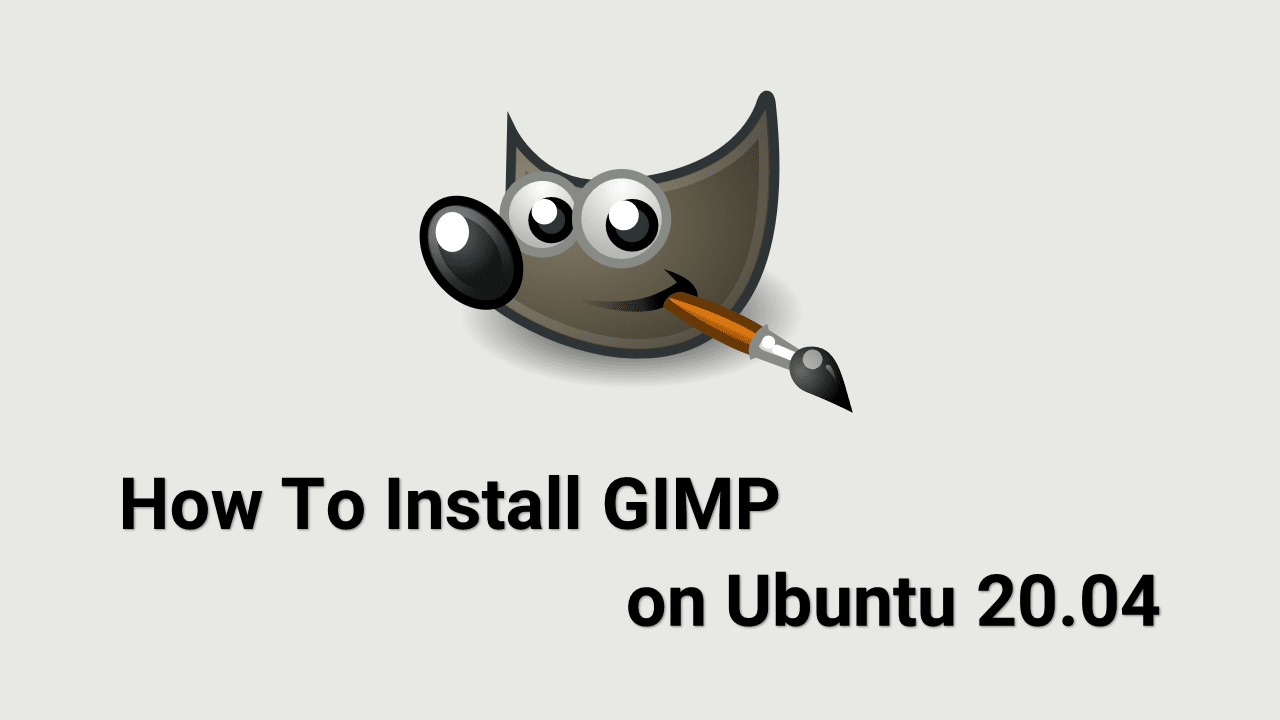 GIMP stands for GNU Image Manipulation Program is a application which allows users to change and manipulate images.

It is a cross-platform tool available for different operating systems such as GNU/Linux, macOS, Windows, FreeBSD, Solaris, AmigaOS 4 etc. As it is open-source, its source code can be downloaded. It is packaged with most of the Linux distros.

Whether you are a graphic designer, photographer, illustrator, or scientist, GIMP provides you with sophisticated tools to get your job done. You can further enhance your productivity with GIMP thanks to many customization options and 3rd party plugins.

It is a useful tool for various image manipulation tasks such as photo editing, image composition, image construction, logo designing, painting, and many more. It is capable enough of being used as a simple paint tool, an advanced photo editing tool, a mass production image renderer, or an image format converter tool.

The free and open-source raster graphics editor was developed back in 1995 by Spencer Kimball and Peter Mattis, students at the University of California, Berkeley.

GIMP is distributed under licensing terms defined by the GNU project. You are likely to find GIMP as one of the optional applications that come in any large Linux package such as those distributed by Debian and Red Hat. You can also download it directly.

The easiest way to install GIMP on Ubuntu 20.04 is by using the snap packaging system.

This is actually the Snap version of the GIMP. It can be used on any Linux distribution that has Snap support.

Open your terminal (Ctrl+Alt+T) and type the following command to install the GIMP package.

That’s It. Now you can open the GIMP application with the help of Activities search bar.

If you are not comfortable with the command line, open Ubuntu Software, search for “GIMP” and install the application.

With the help of PPA, we can install GIMP application easily.

This method allows you to install the latest GIMP version. Follow the following steps to install GIMP.

Note: Before installing let me make you clear that this is an unofficial PPA.

First of all open the terminal from system application launcher and type the following command to add the GIMP PPA to your system.

Then, execute the following commands to install GIMP on your Ubuntu system.

Note that the PPA is available for Ubuntu 18.04 and higher supported versions.

You can start the GIMP application either from the terminal by typing gimp or by clicking on the GIMP icon (Activities -> GIMP).

How to Uninstall GIMP from Ubuntu 20.04

For some reason, If you want to uninstall GIMP application, refer following commands.

If you have installed GIMP via Snap type the following command:

So type the following command to install the ppa-purge package and uninstall the GIMP package.

I hope that now you have a good understanding of How To Install GIMP on Ubuntu 20.04 LTS Focal Fossa.