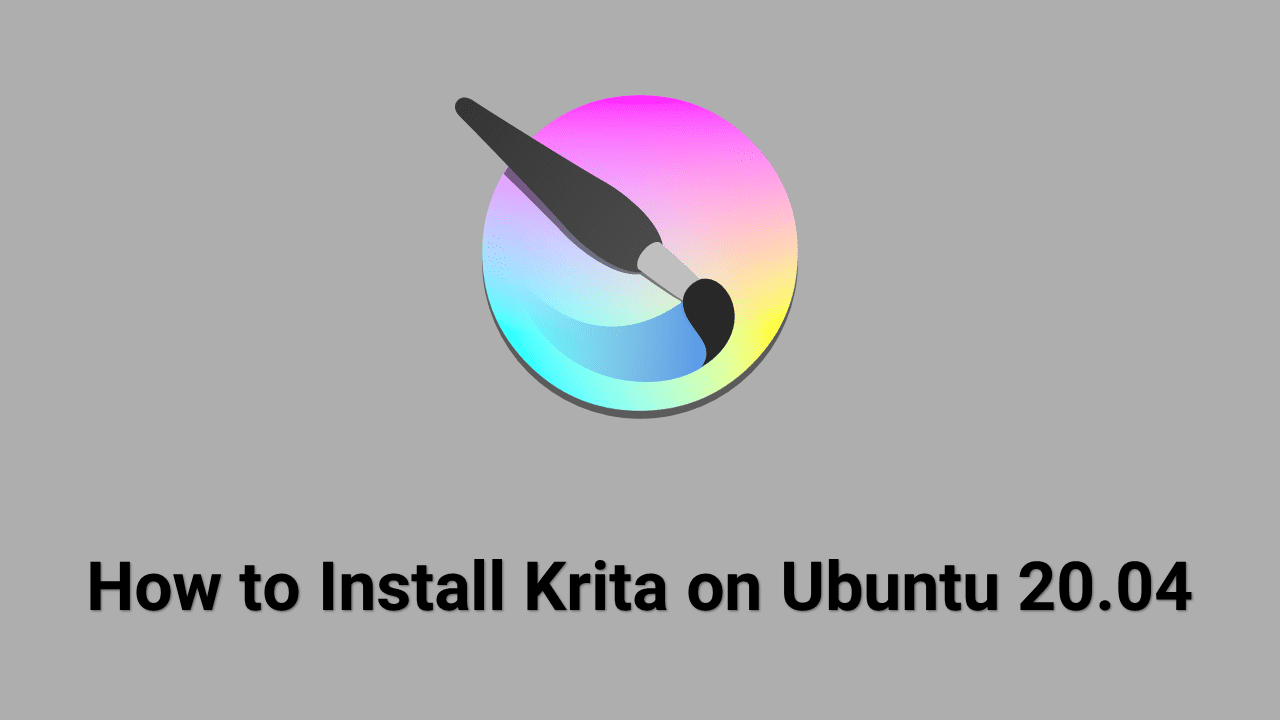 Simply this application is for everyone who wants to draw and paint. You are free to study, modify, and distribute. It is released under GNU General Public License v3.0 license.

Krita is an cross platform application available for Microsoft Windows, MacOS and Linux. The program contains simulations for all kinds of techniques including watercolor, charcoal and pastel chalk, oil paint. By default there are all kinds of pencils, customizable brushes and pens available to use.

An Spontaneous user interface (UI) that stays out of your way. You can create your own shortcuts for commonly used tools. The dockers and panels can be moved and customized for your specific workflow. Once you have your setup, you can save it as your own workspace.

Each brush engine is made to satisfy a specific need such as the Color Smudge engine, Shape engine, Particle engine, and even a filter engine.

There are tools for perspective, halftone filters, layers and panel templates. The program can process both bitmap and vector files and is compatible with a variety of file formats. In addition to painting, Krita comes with vector, filter, group, and file layers. Combine, order, and flatten layers to help your artwork stay organized.

This article explains three methods of installing Krita on Ubuntu 20.04. Choose the installation method that is most appropriate for your environment.

The easiest way to install Krita on Ubuntu 20.04 is by using the snap packaging system.

This is actually the Snap version of the Krita. It can be used on any Linux distribution that has Snap support.

Open your terminal (Ctrl+Alt+T) and type the following command to install the Krita package.

At this step, you have successfully installed Krita on Ubuntu 20.04 system.

If you are not comfortable with the command line, open Ubuntu Software, search for “Krita” and install the application.

If you want to install the most recent version of Krita, you can use the PPA repository.

First of all open the terminal from system application launcher and type the following command to add the Krita PPA to your system.

Then, execute the following commands to install Krita package on your Ubuntu system.

The downloaded file name would be something like: krita-4.4.8-x86_64.appimage

Krita can be launched from the command line by typing krita or by clicking on the Krita icon (Activities -> Krita).

How to Uninstall Krita from Ubuntu 20.04

For some reason, If you want to uninstall Krita, refer following methods.

If you have installed Krita via Snap type the following command:

So type the following command to install the ppa-purge package and uninstall the Krita package.

If you have installed Krita via AppImage:

I hope that now you have a good understanding of How to Install Krita on Ubuntu 20.04 LTS Focal Fossa.