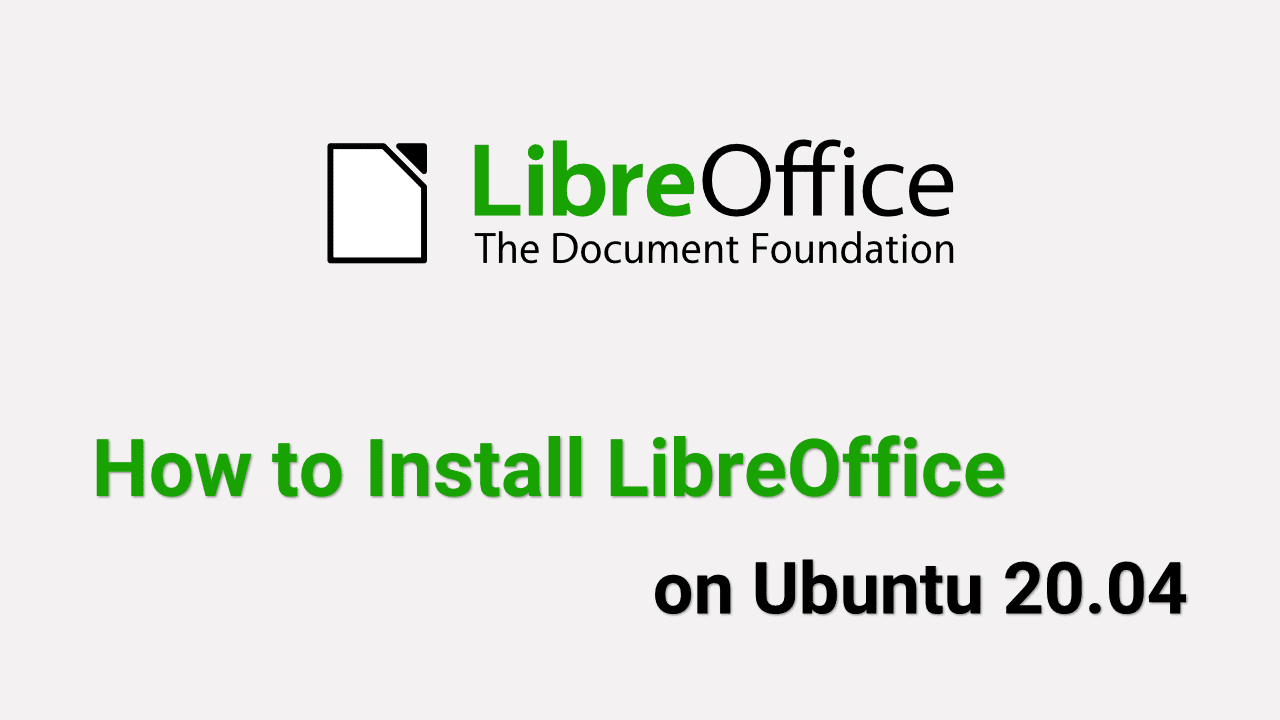 LibreOffice is a free and Open-source alternative to Microsoft Office, complete with spreadsheet program called Calc, presentation maker called Impress, vector-drawing program called Draw, database tool called Base, and word processor called Writer. In short it’s an suite of office software for anyone who is looking for a fully-featured office suite for free.

It’s an Cross platform application that can be installed on Microsoft Windows, Linux and macOS. LibreOffice application is written in the C++, XML and Java programming languages and this application is available in 119 languages.

LibreOffice is also compatible with all Microsoft Office file formats including DOC, DOCX, PPT, PPTX. So even professionals hoping to reduce costs can use it without having to concern about it affecting their business or the way they interact with clients. LibreOffice has a program launcher that opens at startup so users can easily select an application to open.

The portable version of LibreOffice is handy for working while on the go. It offers a choice of interface styles: A traditional system of icons and toolbars, and an optional NotebookBar (similar to the ribbon used in Microsoft Office). One disadvantage of this application is that You don’t get anything for managing mail, contacts, or calendars, but you probably use something else already.

LibreOffice offers an impressive array of office products at absolutely no cost and It’s truly remarkable. Give it a try and you might never pay for office application again.

This article explains three methods of installing LibreOffice on Ubuntu 20.04.

The easiest way to install LibreOffice on Ubuntu 20.04 is by using the snap packaging system.

This is actually the Snap version of the LibreOffice. It can be used on any Linux distribution that has Snap support.

Open your terminal (Ctrl+Alt+T) and type the following command to install the LibreOffice package.

At this step, you have successfully installed LibreOffice on Ubuntu 20.04 system.

If you are not comfortable with the command line, open Ubuntu Software, search for “LibreOffice” and install the application.

The downloaded file name would be something like: LibreOffice-still.full-x86_64.AppImage.

If you want to install the most recent version of LibreOffice, you can use the PPA repository.

First of all open the terminal from system application launcher and type the following command to add the LibreOffice PPA to your system.

Then, execute the following commands to install LibreOffice package on your Ubuntu system.

In the Activities search bar type “LibreOffice” and click on the icon to launch the application.

How to Uninstall LibreOffice from Ubuntu 20.04

For some reason, If you want to uninstall LibreOffice, refer following methods.

If you have installed LibreOffice via Snap type the following command:

Since the software is never installed, there is no need of uninstalling it. Just delete the associated LibreOffice file and your software is removed from the system.

So type the following command to install the ppa-purge package and uninstall the LibreOffice package.

I hope that now you have a good understanding of How to Install LibreOffice on Ubuntu 20.04 LTS Focal Fossa.