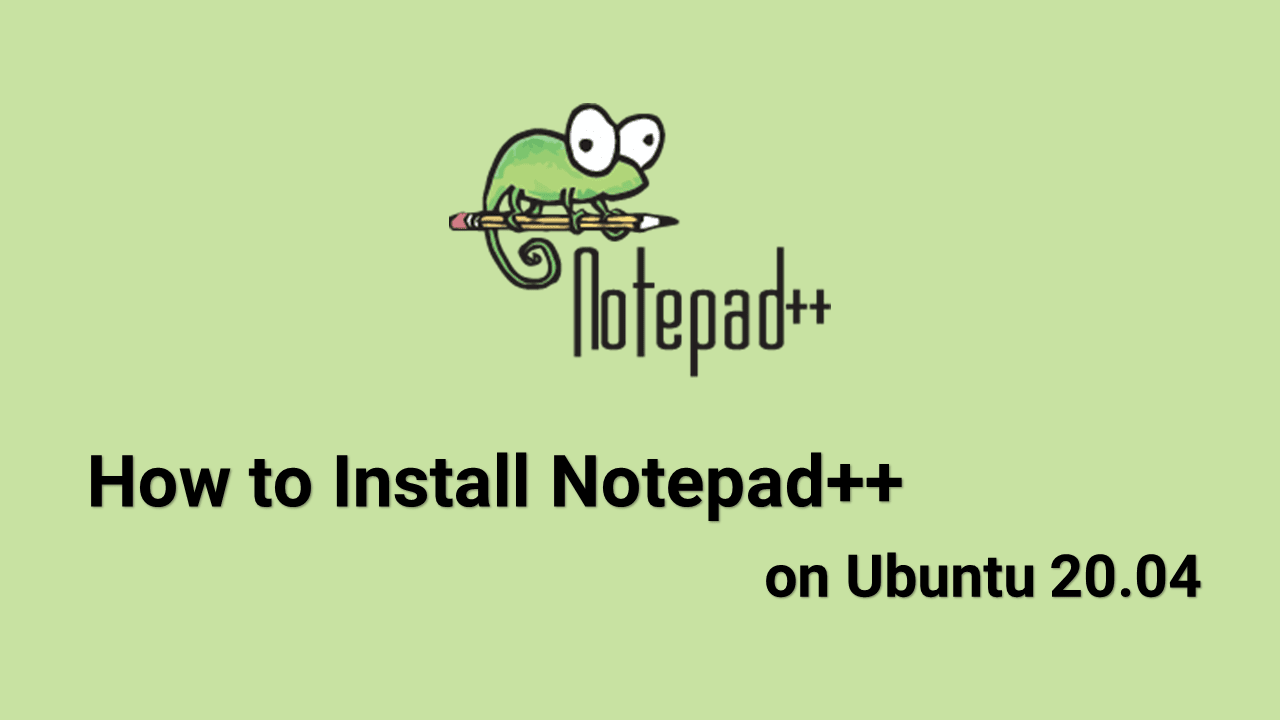 The default Notepad application that comes bundled with Windows is functional, but not adequate for more advanced users. While Notepad++ is positioned primarily as a source code editor, its extensive features mean that it makes an excellent text editor to replace the Notepad.

Key Features of Notepad++ are:

Every application has some advantages and disadvantages. Here we have listed our observations on Notepad ++.

Since the launch of Microsoft’s Visual Studio Code, the code editor wars have really been heating up.

With so many options available, many of them free and open source, it’s an incredibly competitive product space. Over the last three years, however, Visual Studio Code has rapidly grown its user base, built out a powerful developer ecosystem, and upended the code editor status quo.

According to the Stack Overflow’s Developer Survey other code editors have also gained sizable followings as well. Notepad++, Sublime Text, Vim, and Atom are popular with developers. Here is the Data.

Linux has powerful command line editors like vim and nano, which also have several advantages to use. But if you still want to use GUI based editor, Notepad++ can be a good choice for you.

Notepad++ is a Windows application and officially its not available for Linux.

It’s long been possible to install and run Notepad++ on Linux distributions like Ubuntu using Wine, a ‘Windows’ compatibility layer.

While Wine is great software, the hurdles and effort required to configure and set it up correctly is often more effort than many folks are willing to spend.

This article explains How to Install Notepad++ on Ubuntu 20.04 via snap package.

Installing Notepad++ as a Snap Package

This is actually the Snap version of the Notepad++. It can be used on any Linux distribution that has Snap support.

Open your terminal (Ctrl+Alt+T) and type the following command to install the Notepad++.

That’s It. Now you can open the Notepad++ application with the help of Activities search bar.

If you are not comfortable with the command line, open Ubuntu Software, search for “Notepad” and install the application.

In the Activities search bar type “Notepad” and click on the icon to launch the application.

How to Uninstall Notepad++ from Ubuntu 20.04

For some reason, If you want to uninstall Notepad++ application, type the following command.

Personally, I consider Notepad++ to be a “must have” application for company-wide deployment.

While some administrators might consider it a hassle to install an additional software that might not be appreciated by all users, the existence of system management tools and cloning software essentially means that Notepad++ can be included into a default image file or pushed out automatically with little hassle.

Ultimately, the productivity benefits of the various features in Notepad++ are real, and the software free. Certainly, it is worth giving it a spin if you’ve not done so yet.

I hope that now you have a good understanding of How to Install Notepad++ on Ubuntu 20.04 LTS Focal Fossa.