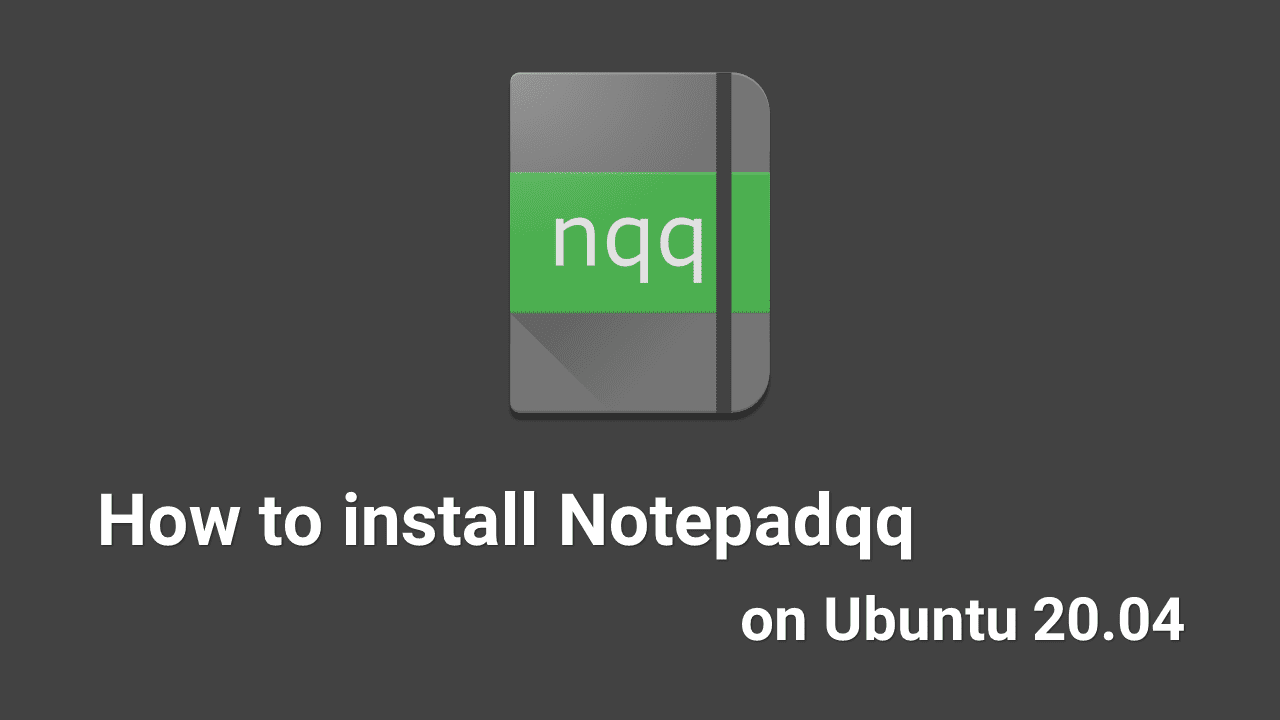 I know there are plenty of text editors that can be used as Notepad++ alternative in Linux such as SciTE. Some are even better even it comes to code handling such as the upcoming Atom editor from Github.

But if you get used to of a certain application, you would want the same on all the platforms and this is where Notepadqq comes in picture. It is a look alike of Notepad++ which almost same features.

Notepadqq is completely Free and Open Source designed by developers, for developers. With its more than 100 supported languages, it is the ideal text editor for your daily tasks.

Notepadqq is a Notepad++ like editor for the Linux desktop.

It helps developers by providing all you can expect from a general purpose text editor, such as syntax highlighting for more than 100 different languages, code folding, color schemes, file monitoring, multiple selection, Customizing the color scheme, Renaming a file within the editor, Converting files between various types of character encoding and much more.

You can search text using the power of regular expressions. You can organize documents side by side. You can use real-time highlighting to find near identifiers in no time.

This article explains three methods of installing Notepadqq on Ubuntu 20.04.

The easiest way to install Notepadqq on Ubuntu 20.04 is by using the snap packaging system.

This is actually the Snap version of the Notepadqq application. It can be used on any Linux distribution that has Snap support.

Open your terminal (Ctrl+Alt+T) and type the following command to install the Notepadqq package.

That’s It. Now you can open the Notepadqq application with the help of Activities search bar.

If you are not comfortable with the command line, open Ubuntu Software, search for “Notepadqq” and install the application.

Type the following command to update the Notepadqq application.

If you want to install the most recent version of Notepadqq, you can use the PPA repository.

First of all open the terminal from system application launcher and type the following command to add the Notepadqq PPA to your system.

Then, execute the following commands to install Notepadqq package on your Ubuntu system.

There are few tools and libraries required to use Notepadqq on Linux. Hence, before moving further type the following command to install them.

Type the following command to Get the source.

Finally, execute the following command to install Notepadqq package on your Ubuntu system.

That’s it. Now you can use Notepadqq text editor on your Ubuntu system.

Notepadqq can be launched from the command line by typing notepadqq or In the Activities search bar type “notepadqq” and click on the icon.

How to Uninstall Notepadqq from Ubuntu 20.04

For some reason, If you want to uninstall Notepadqq application, refer following methods.

If you have installed Notepadqq via Snap type the following command:

If you have installed the appication from repositories(apt) then uninstall by running the below command:

So type the following command to install the ppa-purge package and uninstall the Notepadqq package.

I hope that now you have a good understanding of How to install Notepadqq on Ubuntu 20.04 LTS Focal Fossa.