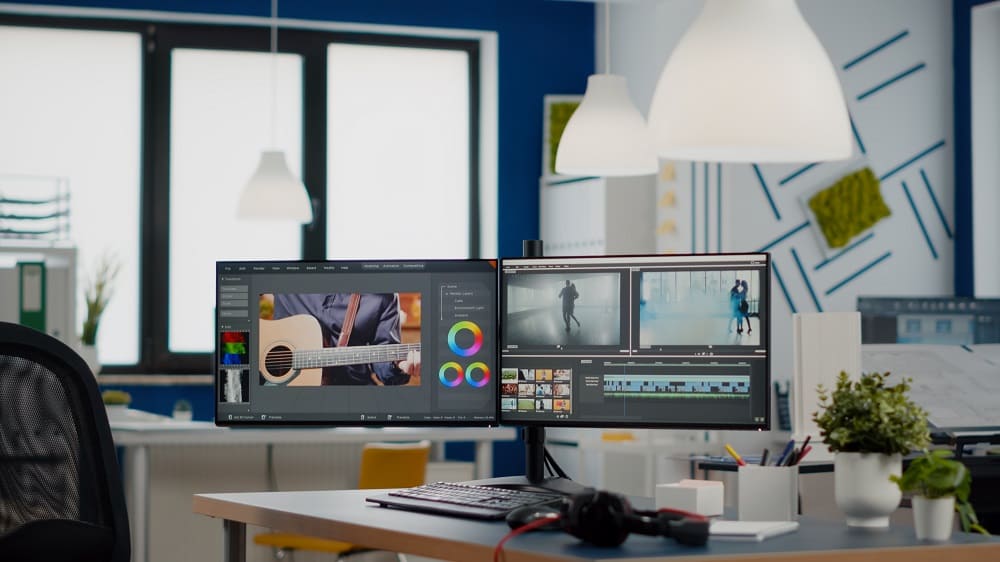 Pinta is a free and open source application modelled on Windows app Paint.NET for image editing and bitmap image drawing. It’s an cross-platform application available for Microsoft Windows, Linux, BSD and Mac OS X. You can use Pinta in your language. Pinta is at least partially translated into over 55 languages.

This application does comprise some interesting features including drawing tools, effects to spice up your images, colour adjustment tools and image filters. You can use layers to help separate and group elements of your image for easy editing.

This article explains three methods of installing Pinta on Ubuntu 20.04.

The easiest way to install Pinta on Ubuntu 20.04 is by using the snap packaging system.

This is actually the Snap version of the Pinta. It can be used on any Linux distribution that has Snap support.

Open your terminal (Ctrl+Alt+T) and type the following command to install the Pinta package.

At this step, you have successfully installed Pinta on Ubuntu 20.04 system.

If you are not comfortable with the command line, open Ubuntu Software, search for “Pinta” and install the application.

If you want to install the most recent version of Pinta, you can use the PPA repository.

First of all open the terminal from system application launcher and type the following command to add the Pinta PPA to your system.

Then, execute the following commands to install Pinta package on your Ubuntu system.

Once Flatpak is installed type the following command to install Pinta.

Then execute the below command to run the Pinta application.

Pinta can be launched from the command line by typing pinta or In the Activities search bar type “Pinta” and click on the icon.

How to Uninstall Pinta from Ubuntu 20.04

For some reason, If you want to uninstall Pinta, refer following methods.

If you have installed Pinta via Snap type the following command:

If you have installed the Pinta application through PPA then uninstall it by following one of the below procedures.

So type the following command to install the ppa-purge package and uninstall the Pinta package.

I hope that now you have a good understanding of How to install Pinta on Ubuntu 20.04 LTS Focal Fossa.