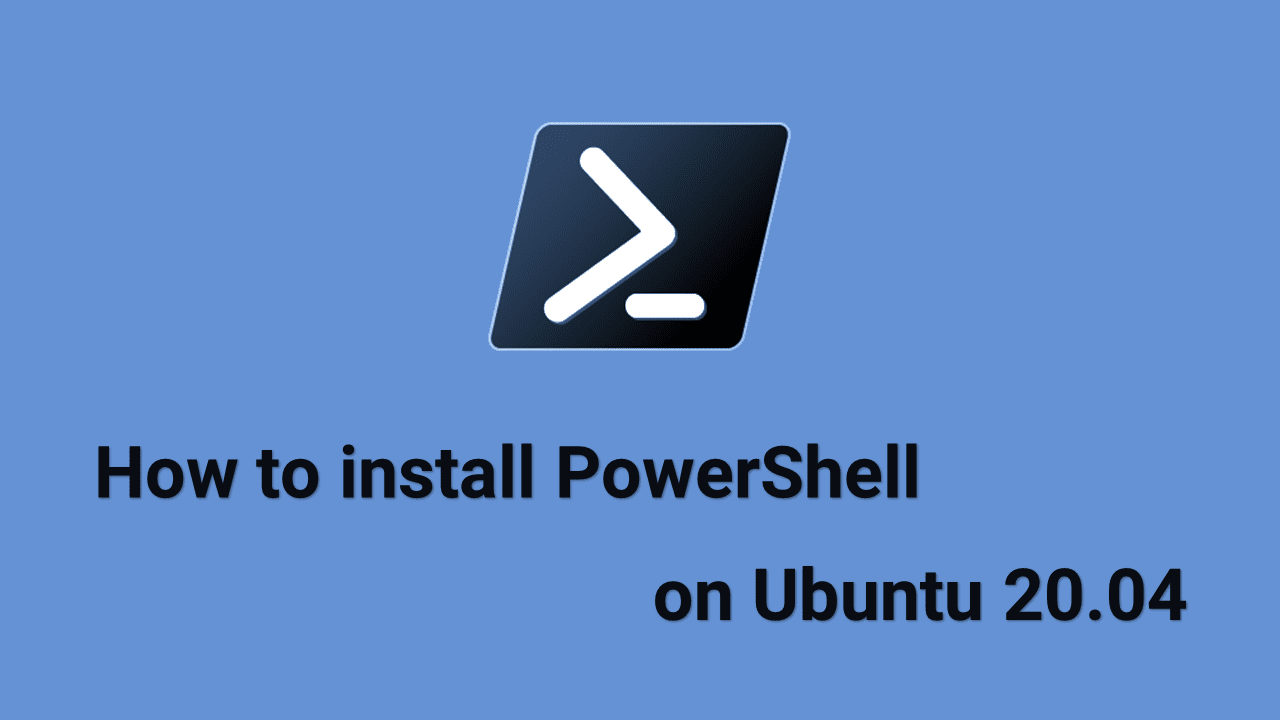 PowerShell is a cross-platform task automation solution made up of a command-line shell, a scripting language, and a configuration management framework. PowerShell also serves as the replacement for Microsoft’s Command Prompt, which dates back to DOS.

The PowerShell language, similar to Perl, offers several ways to automate tasks. It was made open-source and cross-platform (Available for Microsoft Windows, Linux, and macOS) on 18 August 2016 with the introduction of PowerShell Core.

As a scripting language, PowerShell is a robust solution that helps users automate a range of tedious or time-consuming administrative tasks and find, filter, and export information about the computers on a network and commonly used for automating the management of systems.

It is also used to build, test, and deploy solutions, often in CI/CD environments.

PowerShell is built on the .NET Common Language Runtime (CLR). All inputs and outputs are .NET objects. No need to parse text output to extract information from output.

In PowerShell, administrative tasks are generally performed by cmdlets, which are specialized .NET classes implementing a particular operation.

These work by accessing data in different data stores, like the file system or registry, which are made available to PowerShell via providers. Third-party developers can add cmdlets and providers to PowerShell. Cmdlets may be used by scripts, which may in turn be packaged into modules.

The easiest way to install Microsoft PowerShell on Ubuntu 20.04 is by using the snap packaging system.

The PowerShell snap package is distributed and maintained by the Microsoft Corporation.

This is actually the Snap version of the PowerShell application. It can be used on any Linux distribution that has Snap support.

Open your terminal (Ctrl+Alt+T) and type the following command to install the PowerShell package.

The --classic option is required because the PowerShell snap requires full access to the system, like a traditionally packaged application.

To install a preview version of PowerShell, use the following commands.

That’s It. Now you can open the PowerShell application with the help of Activities search bar.

If you are not comfortable with the command line, open Ubuntu Software, search for “PowerShell” and install the application.

Type the following command to update the Microsoft PowerShell.

PowerShell for Linux is published to package repositories for easy installation and updates. Use the following shell commands to install PowerShell on Ubuntu 20.04.

Type the following command to update the list of packages.

Following command will automatically find your current Ubuntu version as we are using $(lsb_release -rs) and download the package accordingly.

OR you can explicitly mention Ubuntu version. For example here I am downloading the package for Ubuntu 20.04.

Both commands will do the same thing.

Update the list of packages after we added packages.microsoft.com

If necessary run the following command to resolve missing dependencies and finish the install.

To check the PowerShell version installed in your system type the following command.

Microsoft PowerShell can be launched from the command line by typing pwsh or In the Activities search bar type “powershell” and click on the icon.

Issue the following command to start the Powershell Preview version (If you have installed a preview release).

How to Uninstall PowerShell from Ubuntu 20.04

For some reason, If you want to uninstall Microsoft PowerShell application, refer following methods.

If you have installed PowerShell via Snap type the following command:

If you have installed the appication via Package Repository or direct .deb package then uninstall by running the below command:

I hope that now you have a good understanding of How to install PowerShell on Ubuntu 20.04 LTS Focal Fossa.