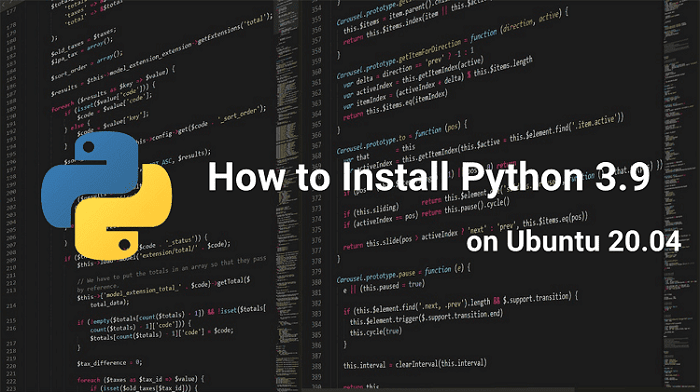 Python has become one of the most popular programming languages in the world in recent years. It’s used in everything from machine learning to building websites and software testing. It can be used by developers and non-developers alike.

Its high-level built in data structures, combined with dynamic typing and dynamic binding, make it very attractive for Rapid Application Development, as well as for use as a scripting or glue language to connect existing components together.

The Python interpreter and the extensive standard library are available in source or binary form without charge for all major platforms, and can be freely distributed.

Often, programmers fall in love with Python because of the increased productivity it provides.

Since there is no compilation step, the edit-test-debug cycle is incredibly fast. Debugging Python programs is easy: a bug or bad input will never cause a segmentation fault.

Most used programming languages among developers worldwide, as of 2021 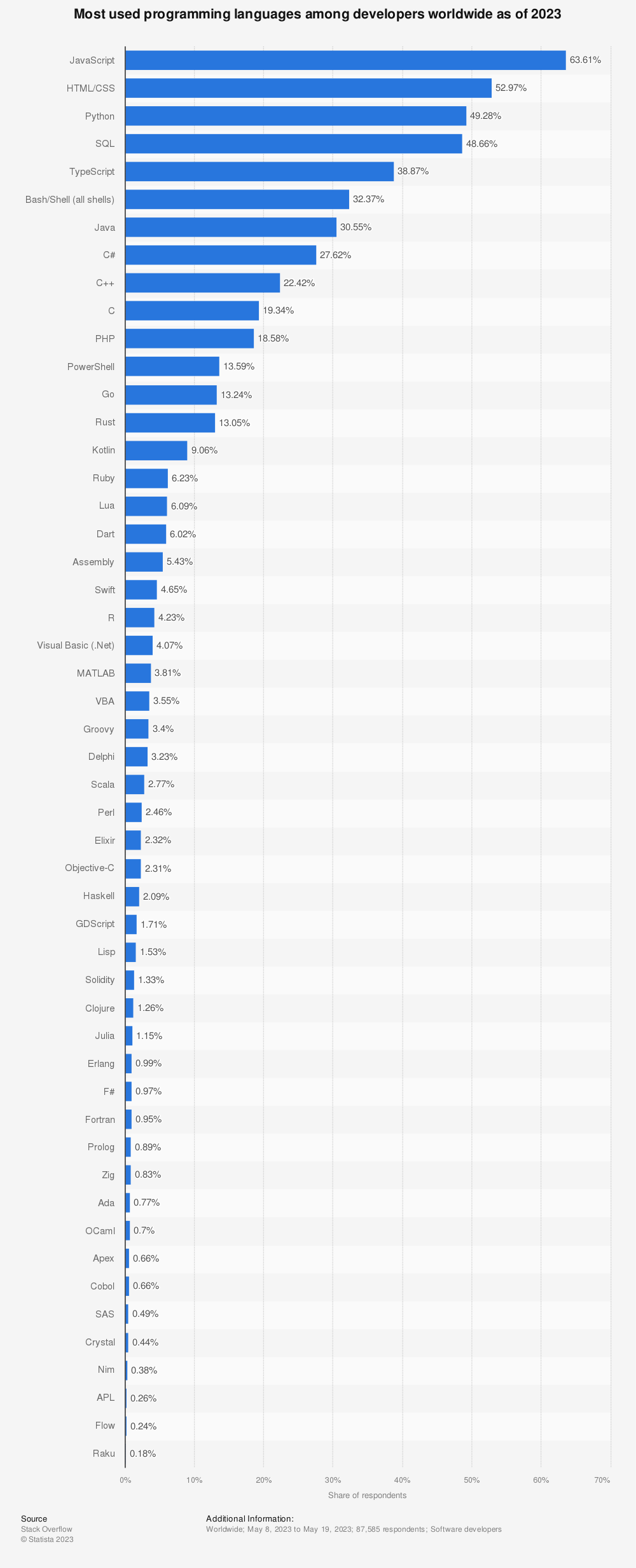 This guide shows two ways of installing Python 3.9 on Ubuntu 20.04.

In order to complete this tutorial, you should have a non-root user with sudo privileges on an Ubuntu 20.04 server.

This guide shows two ways of installing Python 3.9 on Ubuntu 20.04.

Compiling Python from the source allows you to install the latest Python version and customize the build options.

Download the latest Python source code package from the official website. You can do so using wget Command.

Once the download is complete extract the .tgz file with the help of tar command.

Change to the extracted directory with cd command, then prepare the Python source code for the compilation on your system.

For faster build time, modify the -j to correspond to the number of cores in your processor. You can find the number by typing nproc.

Once build process is complete, finally run the following command to complete the Python installation.

At this step, you have successfully installed Python 3.9 on Ubuntu 20.04 system. Type the following command to verify the same.

Installing Python 3.9 using apt is a relatively easy process and takes only a few minutes to complete.

Type the following command to add the deadsnakes PPA to your system’s sources list.

The system will prompt you to press [Enter] to continue. Do so, and allow it to finish.

Now execute the following command to start the Python 3.9 installation.

Type the following command to verify that the installation was successful.

I hope that now you have a good understanding of How to Install Python 3.9 on Ubuntu 20.04 LTS Focal Fossa.