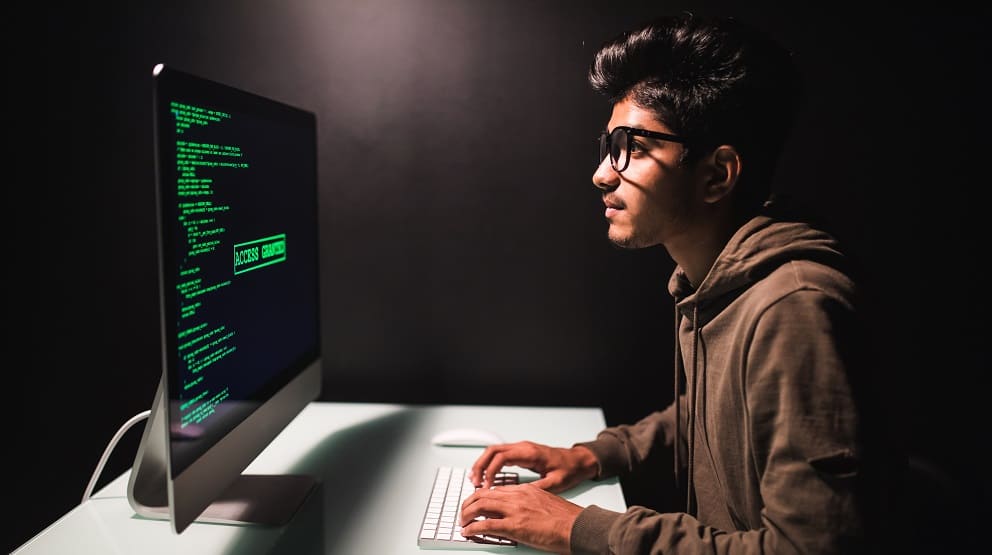 Spyder is a free and open-source scientific integrated development environment(IDE) written in Python. This software is designed for and by scientists who can integrate with Matplotlib, NumPy, SciPy, Cython, Pandas, IPython, SymPy, and other open-source software.

This application is available through Anaconda distribution on Microsoft Windows, Linux and macOS and is quite easy to install even for beginners. If you don’t know, Anaconda is a popular distribution for data science and machine learning.

Spyder has some great features such as advanced analysis & debugging, profiling functionalities, deep inspection, debugging and iPython shell and many others.

Spyder is included in Ubuntu 20.04. Follow the step by step guide to install the application.

Now execute this command to install the Spyder package.

At this step, you have successfully installed Spyder on Ubuntu 20.04 system.

Spyder can be launched from the command line by typing spyder or In the Activities search bar type “Spyder” and click on the icon.

How to Uninstall Spyder from Ubuntu 20.04

For some reason, If you want to uninstall Spyder, type the following command.

I hope that now you have a good understanding of How to install Spyder on Ubuntu 20.04 LTS Focal Fossa.