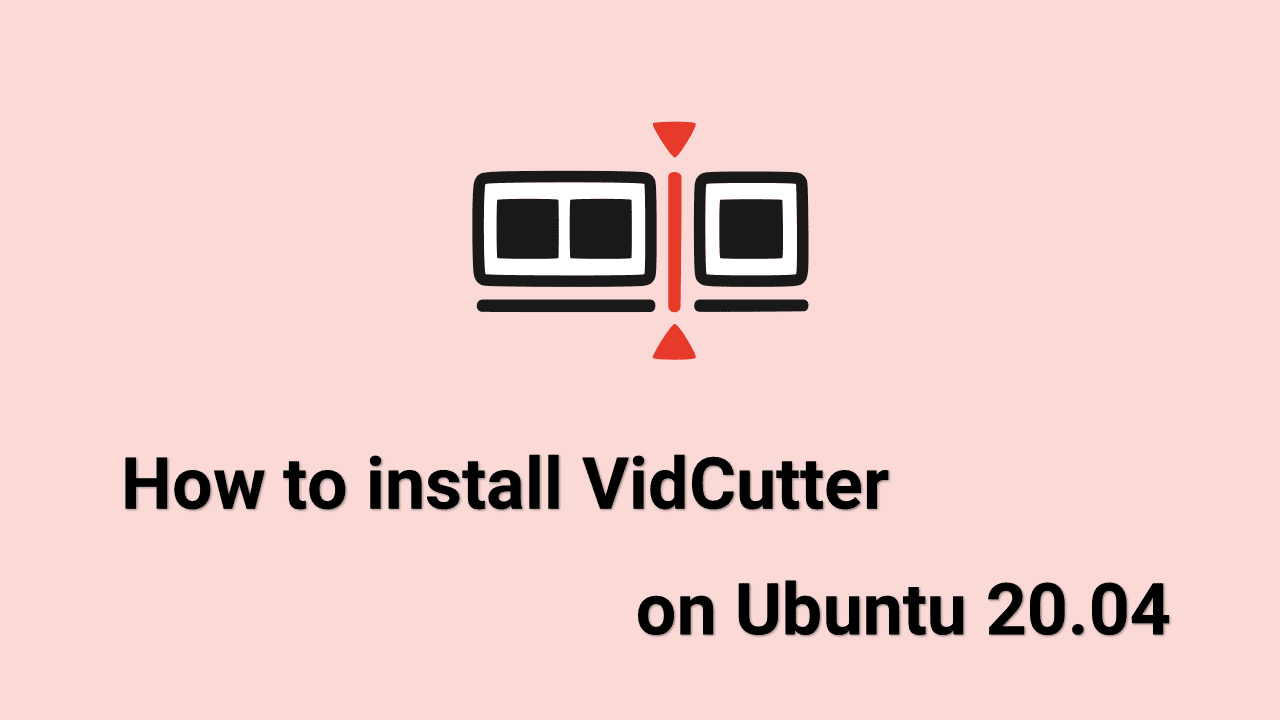 Whether you want to split video in to smaller sections, cut and join the funniest bits of a video into a montage clip or trim a stalled start, you can do so with relative ease on Ubuntu with the help of a free video trimmer called VidCutter. VidCutter is a modern, simple to use open source video editor that does video trimming and merging, that’s all.

Since it doesn’t provide advanced features, it is fairly simple to use and that’s what makes it more useful for simple editing tasks of splitting or joining videos. It’s an cross platform application available for Linux, Microsoft Windows and macOS.

VidCutter allows you to rotate your video by 90, 180 and 270 degrees so you can turn portrait clips into landscape clips. You can also do the reverse. You can choose the output type you would like, as well as selecting the quality you want. VidCutter handles all video formats, so you can use video from virtually any device you want.

It’s built using Python and Qt5, and uses FFmpeg as its decoding and encoding backend. VidCutter works with a number of popular video formats, including AVI, MP4, MOV and FLV.

This article explains three methods of installing VidCutter on Ubuntu 20.04.

The easiest way to install VidCutter on Ubuntu 20.04 is by using the snap packaging system.

This is actually the Snap version of the VidCutter. It can be used on any Linux distribution that has Snap support.

Open your terminal (Ctrl+Alt+T) and type the following command to install the VidCutter package.

At this step, you have successfully installed VidCutter on Ubuntu 20.04 system.

If you are not comfortable with the command line, open Ubuntu Software, search for “VidCutter” and install the application.

If you want to install the most recent version of VidCutter, you can use the PPA repository.

First of all open the terminal from system application launcher and type the following command to add the VidCutter PPA to your system.

Then, execute the following commands to install VidCutter package on your Ubuntu system.

The downloaded file name would be something like: VidCutter-6.0.5.1-x86_64.AppImage.

VidCutter can be launched from the command line by typing vidcutter or In the Activities search bar type “VidCutter” and click on the icon.

How to Uninstall VidCutter from Ubuntu 20.04

For some reason, If you want to uninstall VidCutter, refer following methods.

If you have installed VidCutter via Snap type the following command:

If you have installed the VidCutter through PPA then uninstall it by following one of the below procedures.

So type the following command to install the ppa-purge package and uninstall the VidCutter package.

Since the software is never installed, there is no need of uninstalling it. Just delete the associated VidCutter file and your software is removed from the system.

I hope that now you have a good understanding of How to install VidCutter on Ubuntu 20.04 LTS Focal Fossa.