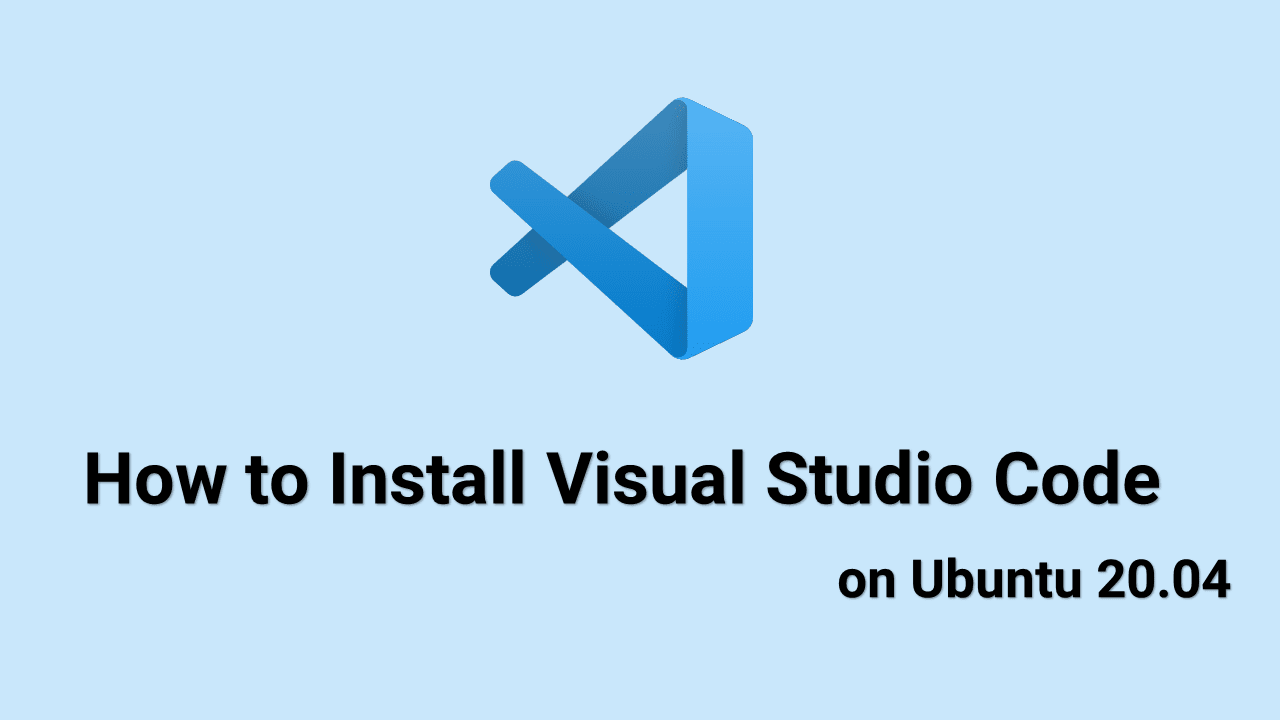 Visual Studio Code is a lightweight but powerful source code editor which runs on your desktop.

It comes with built-in support for JavaScript, TypeScript and Node.js and has a rich ecosystem of extensions for other languages such as C++, C#, Java, Python, PHP, Go and runtimes (such as .NET and Unity).

Visual Studio Code supports macOS, Linux, and Windows – so you can hit the ground running, no matter the platform.

Since its release in 2015, Microsoft’s Visual Studio Code has quickly established itself as the most popular code editor out there.

In the last two years, evidence from Google’s search trends would indicate that interest in VS Code (in Blue, below) has overtaken that of all other major text editors.

Though every editor has its unique strengths, VS Code is arguably the most popular because it’s more customisable, more regularly updated, and boasts a more diverse ecosystem of extensions than its competitors.

Together, these features allow VS Code to provide an extremely fast workflow for developers.

Visual Studio Code features a lightning fast source code editor, perfect for day-to-day use. With support for hundreds of languages, VS Code helps you be instantly productive with syntax highlighting, bracket-matching, auto-indentation, box-selection, snippets, and more.

And when the coding gets tough, the tough get debugging. Debugging is often the one feature that developers miss most in a leaner coding experience, so we made it happen.

Visual Studio Code includes an interactive debugger, so you can step through source code, inspect variables, view call stacks, and execute commands in the console.

VS Code also integrates with build and scripting tools to perform common tasks making everyday workflows faster. VS Code has support for Git so you can work with source control without leaving the editor including viewing pending changes diffs.

Visual Studio Code can be installed as a snap package via the Snapcraft store or as a .deb package from the Microsoft repositories.

The Visual Studio Code snap package is distributed and maintained by Microsoft.

This is actually the Snap version of the Visual Studio Code. It can be used on any Linux distribution that has Snap support.

Open your terminal (Ctrl+Alt+T) and type the following command to install the VS Code package.

That’s It. Now you can open the Visual Studio Code application with the help of Activities search bar.

Note: Whenever a new version is released, the VS Code snap package will be automatically updated in the background.

If you are not comfortable with the command line, open Ubuntu Software, search for “Visual Studio Code” and install the application.

Installing Visual Studio Code using apt is a relatively easy process and takes only a few minutes to complete.

Note: The user must have sudo privileges to run all these commands.

Once the VS Code apt repository is enabled , execute the following command to install the Visual Studio Code package.

When a new version of Visual Studio Code is released you can update the package by executing the following commands.

Or if you are not comfortable with commands then you can always update the package graphically. You can do so through your desktop standard Software Update tool.

In the Activities search bar type “Visual Studio Code” and click on the icon to launch the application.

How to Uninstall Visual Studio Code from Ubuntu 20.04

For some reason, If you want to uninstall Visual Studio Code, then here are some methods you can follow.

If you installed via Snap:

If you installed via apt:

I hope that now you have a good understanding of How to Install Visual Studio Code on Ubuntu 20.04 LTS Focal Fossa.