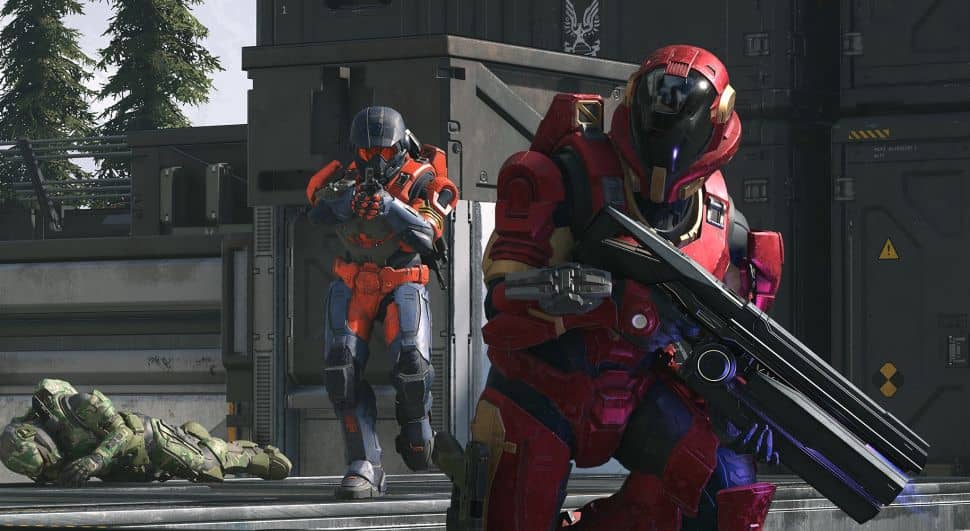 Halo lead Joseph Staten says they could ruin the campaign

If you’re invested in the story of Master Chief, Cortana, and the fate of the Halo universe, you might want to keep your head down and start muting some keywords on social media until Halo Infinite arrives later this year — because vast spoilers for the game’s entire story are now floating around on the internet.

Halo Infinite creative director Joseph Staten confirmed on Twitter that Microsoft accidentally leaked “a small number of Halo Infinite campaign files” when it launched the game’s first multiplayer beta yesterday on July 29th, saying they “can ruin the campaign experience for everyone.”

As far as we can tell, that’s no exaggeration — we found a plaintext dump on the web with over 800 strings of text that appear to be from Halo Infinite’s campaign. They seem to describe both your in-game objectives, and basic descriptions of the plot, all the way through the end of the story. (At least one of them literally describes a plot twist.)

We’re not linking to the strings, though they’re not terribly hard to find if you really want to spoil the campaign. But if, instead, you’re trying to keep spoilers away, might we suggest our guide on how to mute words on Twitter?