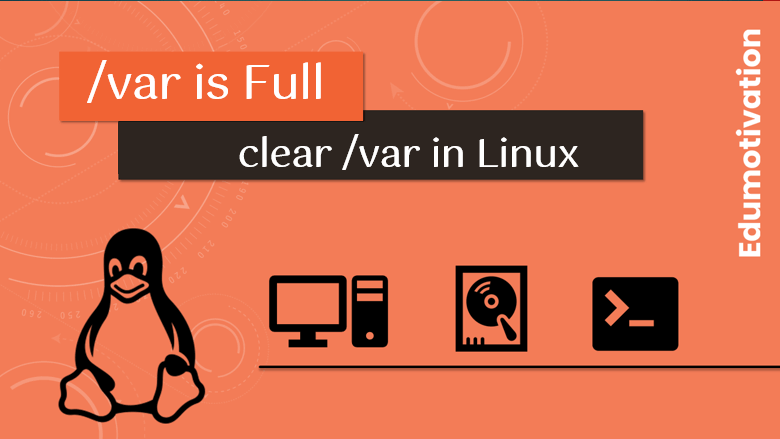 /var is a standard subdirectory of the root directory in Linux and other Unix-like operating systems that contains files to which the system writes data during the course of its operation.

/var is specific for each computer; that is, it is not shared over a network with other computers, in contrast to many other high-level directories. Its contents are not included in /usr because situations can occur in which it is desired to mount /usr as read-only, such as when it is on a CDROM or on another computer. /usr, which is generally the largest directory (at least on a newly installed system) and is used to store application programs, should only contain static data.

Among the various subdirectories within /var are /var/cache (contains cached data from application programs), /var/games (contains variable data relating to games in /usr), /var/lib (contains dynamic data libraries and files), /var/lock (contains lock files created by programs to indicate that they are using a particular file or device), /var/log (contains log files), /var/run (contains PIDs and other system information that is valid until the system is booted again) and /var/spool (contains mail, news and printer queues).

Follow the below steps to clear /var in Linux:

Then you can check each log size by entering the command du -sch *.

In the above output, the size of the audit and sssd the log is more, so you need to clear that log.

First, we will clear the logs in audit, to go to the audit path enter the following cd /var/log/audit command.

Now to clear the sssd logs, first enter the following command to go to sssd Path.

Enter the following command to check the size of logs in sssd.

In the above output, the size of the sssd_nss.log file is more, so you need to clear that log.

That’s all, In this article, we have explained How to clear /var in Linux.