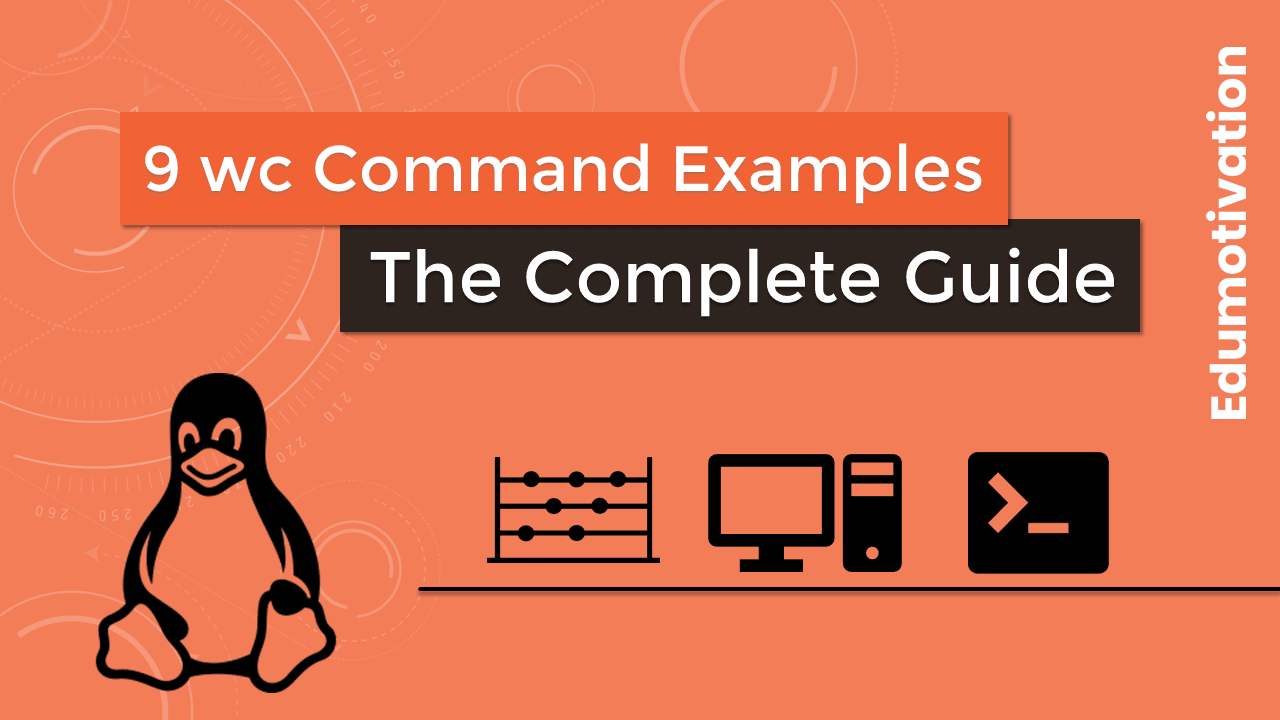 Today in this guide you will learn how to use wc command in Linux.

As you can understand from the name itself, wc command is used to count the available words in the contents of a file.

Not only this, wc has more features which we are going to discuss in this article.

With the help of wc you can collect the following information of a file:

Now, first of all, let’s focus on some of the most important options that we can use with the wc.

You must follow the syntax given below to use the wc command.

Here I have a file named months.txt which contains some content. You can display the contents of this file using cat command.

With the help of this, I will explain this concept to you.

By default the wc command prints the following information without any option.

If you don’t want to print the filename type the following command.

To print the count of the Words present in a file, Pass the -w option to wc.

You can also use the long option --words.

To print the count of the Bytes present in a file, Pass the -c option to wc command.

Note: You can also say that the size of this file is 115 bytes.

You can also use the long option --bytes.

To print the count of the Characters present in a file, Pass the -m option to wc.

You can also use the long option --chars.

Note: As you can see byte and character counts are same because 1 byte = 1 character

To print the count of the New Lines present in a file, Pass the -l option to wc Command.

You can also use the long option --lines.

You must be wondering what Maximum Display Width is. It means to print the longest line present in a file.

To do so you can use the -L argument with wc command.

You can also use the long option --max-line-length.

7. Usage of Wildcard with the help of wc

You can use Wildcards with the help of wc command. Let's take some examples:

Ex # 1: Following command will print the count of words present in all those files whose extension is *.txt.

Ex # 2: Following command will print the count of lines present in all those files that start with "te"

8. Combine wc Command with other Commands

You can combine the wc command with other commands with the help of Pipe (|).

Task #1 Count the number of words and lines in the output of ls -l command.

Task #1 Count how many files are in the current directory.

Task #2 Count how many directories are in the current directory.

9. Usage of Redirection operators with the help of wc Command

Ex #1: Following command will redirect the output of wc command to a file named test.txt.

Ex #2: Following command will append the output of wc to the existing file, named test.txt.

You can visit at following websites to get more information on wc command.

I have tried my best to include all the features of wc command in this guide.