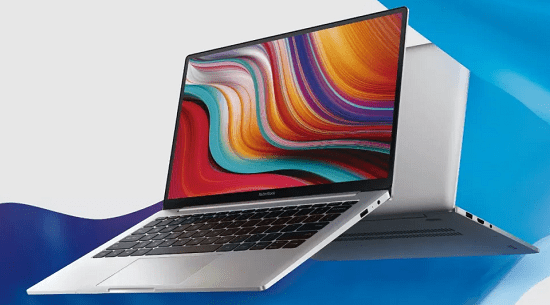 This announcement comes from Global VP of Xiaomi, and MD of Xiaomi India Manu Jain on Twitter. The RedmiBook will be announced at an event called the Super Start Life and will be made available on Flipkart.

RedmiBook India launch: What we know

There is little by way of information about the RedmiBook devices that the company will be launching in India. The lineup of RedmiBook laptops was first introduced by the company in India in May 2019.

But this is the first time that the company will be bringing a RedmiBook laptop to India.

Most recently the company has launched the RedmiBook Pro 15 and Pro 14 with 11th gen processors in China in February 2021. But it seems unlikely that we will see these launched in India at the upcoming event.

We speculate that Xiaomi will go with launching some of the cheaper variants of the RedmiBook series in order to compete with Realme which is introducing its first laptop in India called the Realme Book.

While Xiaomi has a few cheaper options in it RedmiBook series, we think that the company might launch a device with a fresh set of specs that will be tailored for the Indian market and the competition here.

Or it could just launch something like the RedmiBook 13 which was launched last year in China and comes with a 13.3-inch FHD+ display, up to 10th gen Core i7 processor, Nvidia GeForce MX250 GPU, 8GB RAM, and 512GB SSD.

The company claims the laptop can last up to 11 hours on a single charge and can charge up to 50% in just 35 minutes. Some specs could be different in the Indian variant.